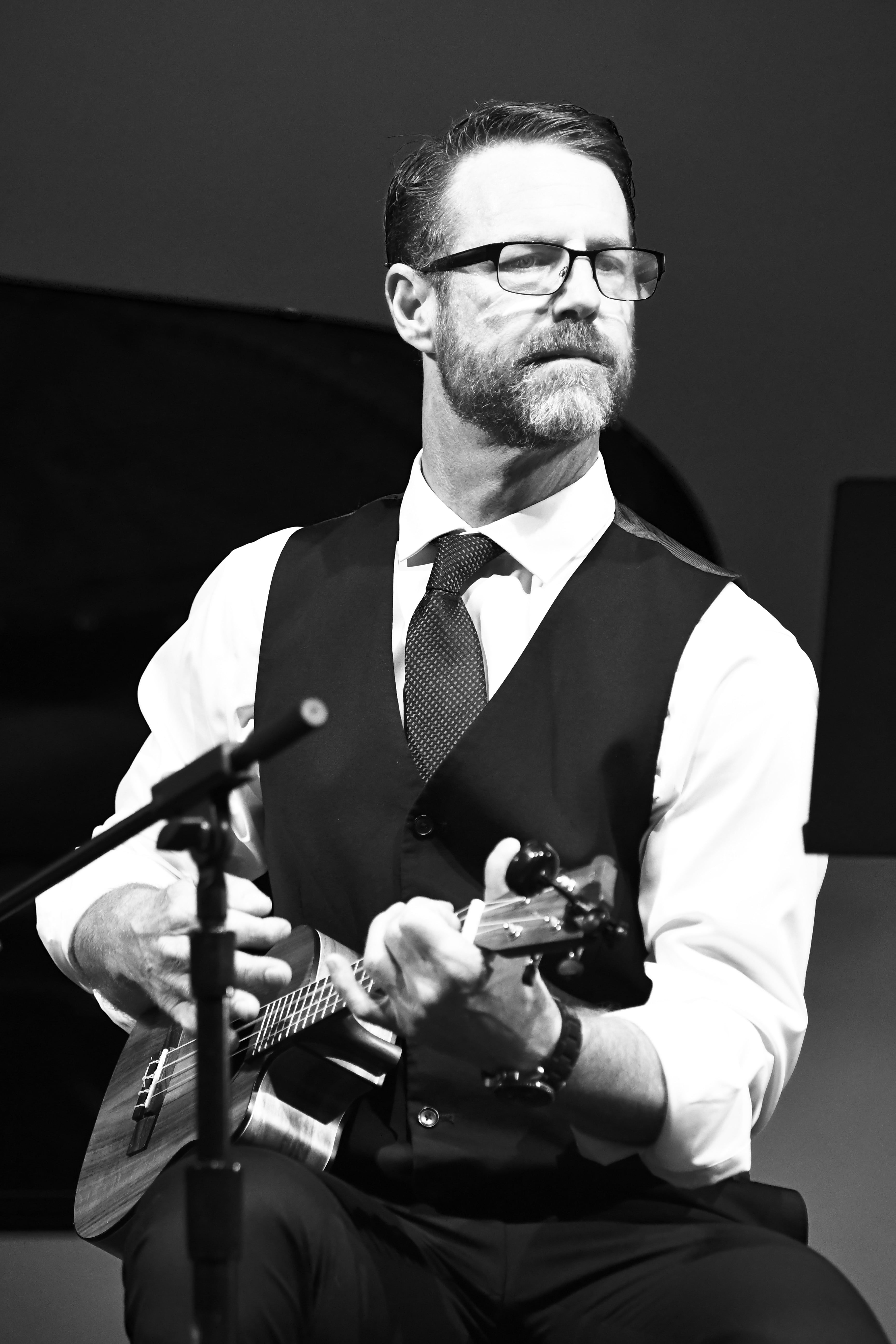 Shane Sharkey is the founder and CEO of the Castro Valley School of Music. Shane grew up in Colorado Springs, Colorado and moved to California to go to college. He graduated with a B.A. in Broadcast & Electronic Communication Arts from San Francisco University.  After graduation, Shane worked as a producer at Ben Manilla Productions as well as a board-op at several radio stations (KGO, KNBR, KSFO, KTCT).  In 1999, Shane moved to Oakland where he began his own radio production company called Big Toe Audio.  Shane has produced radio programs and specials for clients like The House of Blues, Walt Disney World, The Rock and Roll Hall of Fame and Museum, Columbia Records and more.  In 2013, after being a volunteer music teacher at Stanton Elementary School in Castro Valley for several years, Shane decided to open The Castro Valley School of Music. 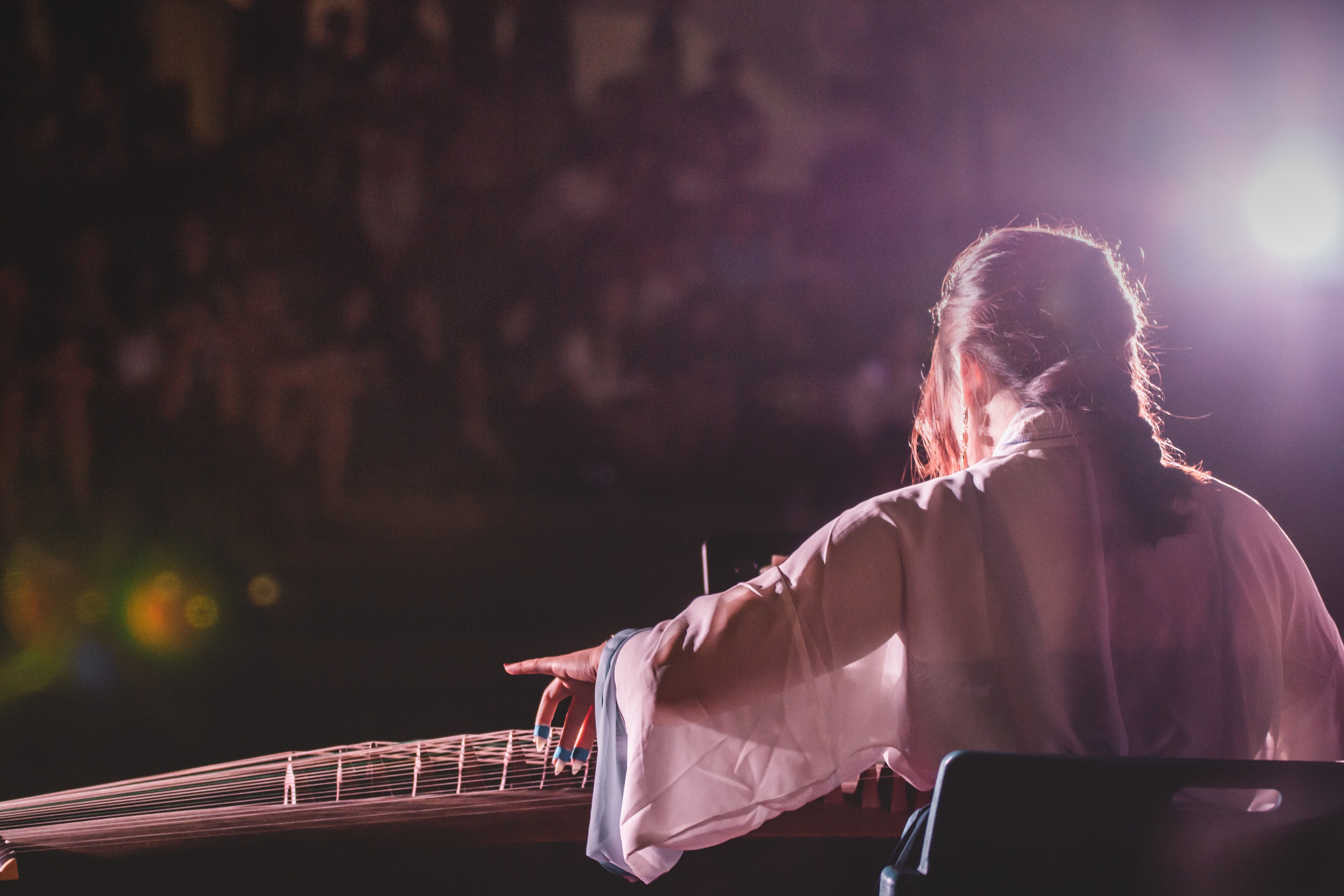 Wannee Avery - Music has always been a big part of her life. She is happy and excited to be part of the building of CVSOM. She love cooking, traveling and learning new things. ​ 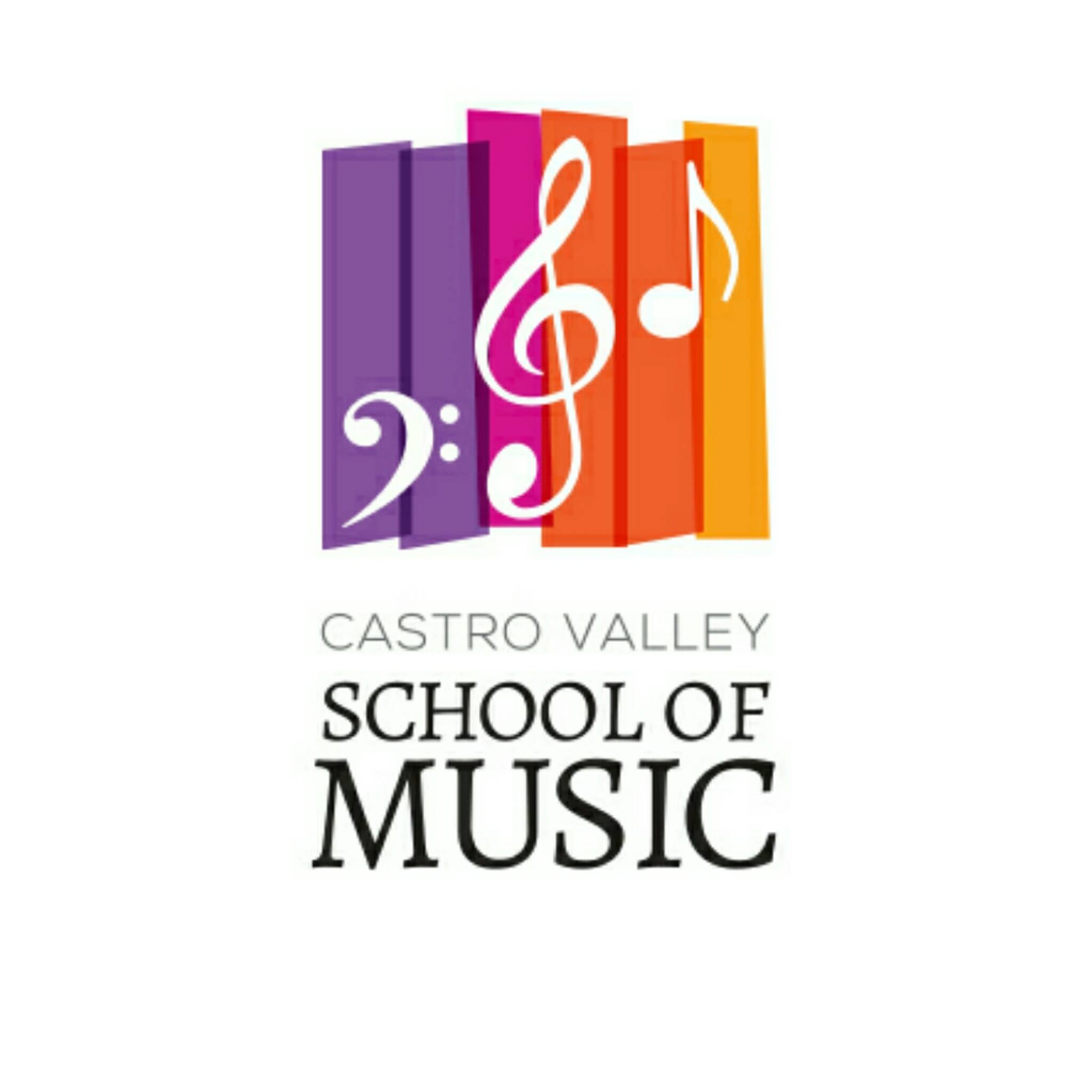